No Result
View All Result

4 myths about the brain that almost all of us believe

The brain is not the largest organ in the body: it weighs about 1.5 kilograms, while the liver weighs almost 2 kg. But even so, both fall short of the skin: the most extended organ of our body: the skin, which weighs a total of 5 kg.

But because of the functions it performs, the importance of the brain is unquestionable: it directs the autonomic functions of the central nervous system.

The brain is also where our memories, our learning, and even our emotions reside.

For a little over a century, neuroscience has helped us to understand its functioning and processes, but although there is still much to be discovered, there are also many myths surrounding the brain. 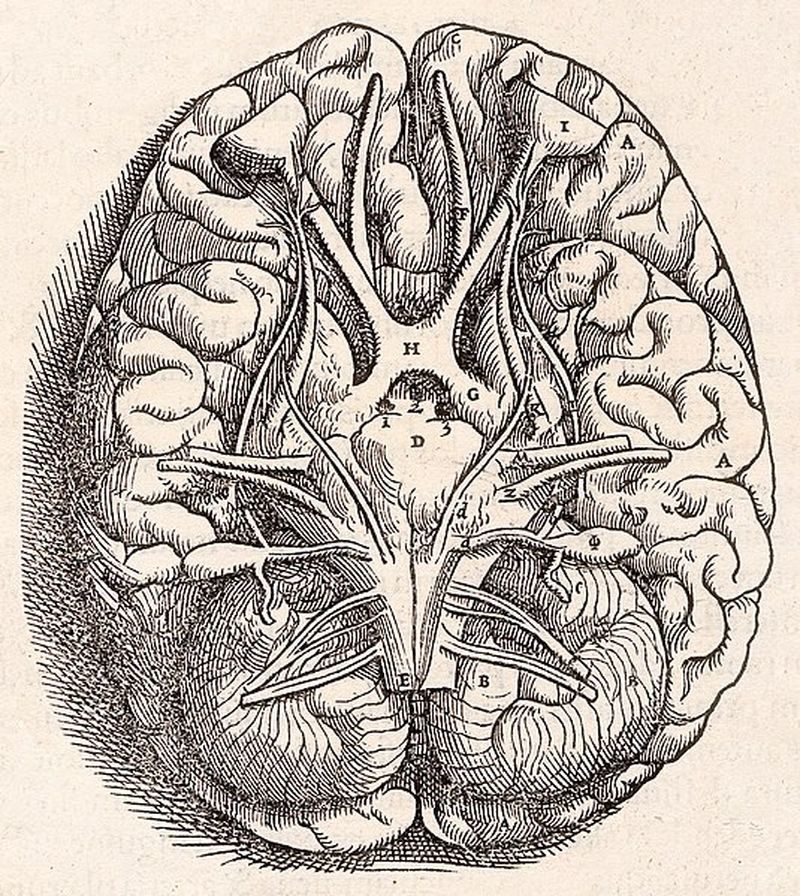 Bikram Yoga, swimming and dancing: The sports Kristen Stewart practices to stay in top shape during her shoots

5 reasons why exercising is good for your brain

This is one of the most widespread myths about the brain, which has also been helped by popular culture, as it is repeated in movies, books, and television series.

Perhaps the idea has remained, because it may seem attractive to think that we would be capable of many more things if we “used more” of our brains.

In reality, practically all the time we use most of our brain: just maybe not all at the same time.

Imaging studies show which areas of the brain are activated when we perform activities such as talking, walking, remembering. And while they may not all work at the same time, we certainly use a good part of our brain in all our daily activities.

Moreover, from an evolutionary point of view, it would not make sense to have such a large organ, with so much energy expenditure, of which we only use apart.

Perhaps what will happen is not that we will have to use it more, but better. 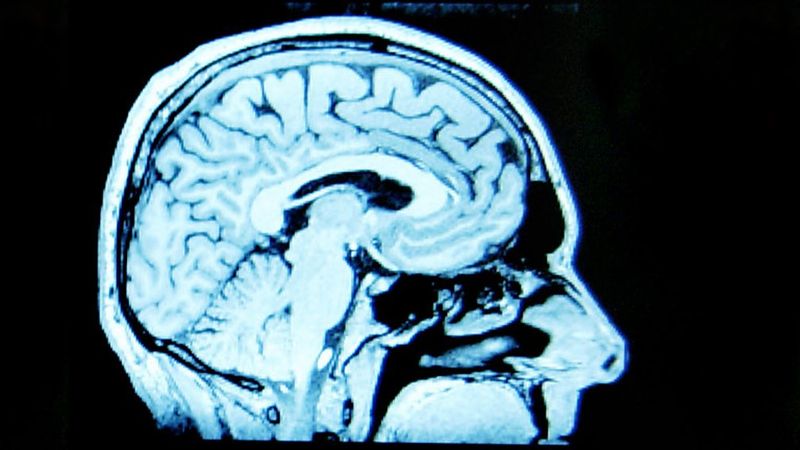 It is common to compare the brain with a computer: we talk about its storage capacity, its speed to perform operations. We also think of neuronal connections as electrical circuits.

For example, memories are not permanently recorded, which makes their storage capacity flexible. That does not happen with a computer hard disk.

In addition, neural connections are not fixed, as if they were electrical circuits.

So when we talk about computers and brains, it is more of a metaphor than a comparison.

Damage to the brain is permanent

If we think of the brain more exactly, just as if it were a computer, we can come to this conclusion: when it is damaged, it is difficult for it to continue functioning properly. But fortunately, things are not like that.

There are undoubtedly parts of the brain that specialize in certain functions: sight, speech, learning. But it is also true that if any of these areas are damaged, the nervous system finds alternative ways to perform.

This capacity for adaptation is called neuroplasticity.

New neurons are not formed when we are adults

Another deep-rooted myth is that once we grow up, our brain loses its capacity for neurogenesis: the generation of new neurons.

Until recently, it was thought that the neurons we lost as adults were a definitive loss.

However, we now know that neurogenesis also occurs in young adults and older adults: this means that lost neurons can be regenerated.

Now that you know the reality behind these common myths about this important organ of the body, you can also reflect a little more on this: some of the things our brain believes about itself are not true.

Bikram Yoga, swimming and dancing: The sports Kristen Stewart practices to stay in top shape during her shoots

4 myths about the brain that almost all of us believe

5 reasons why exercising is good for your brain

How to attach and remove magnetic eyelashes?

The most nutrient-dense foods you can eat

Endosphere Treatment: The ultimate therapy to get rid of cellulite

No Result
View All Result